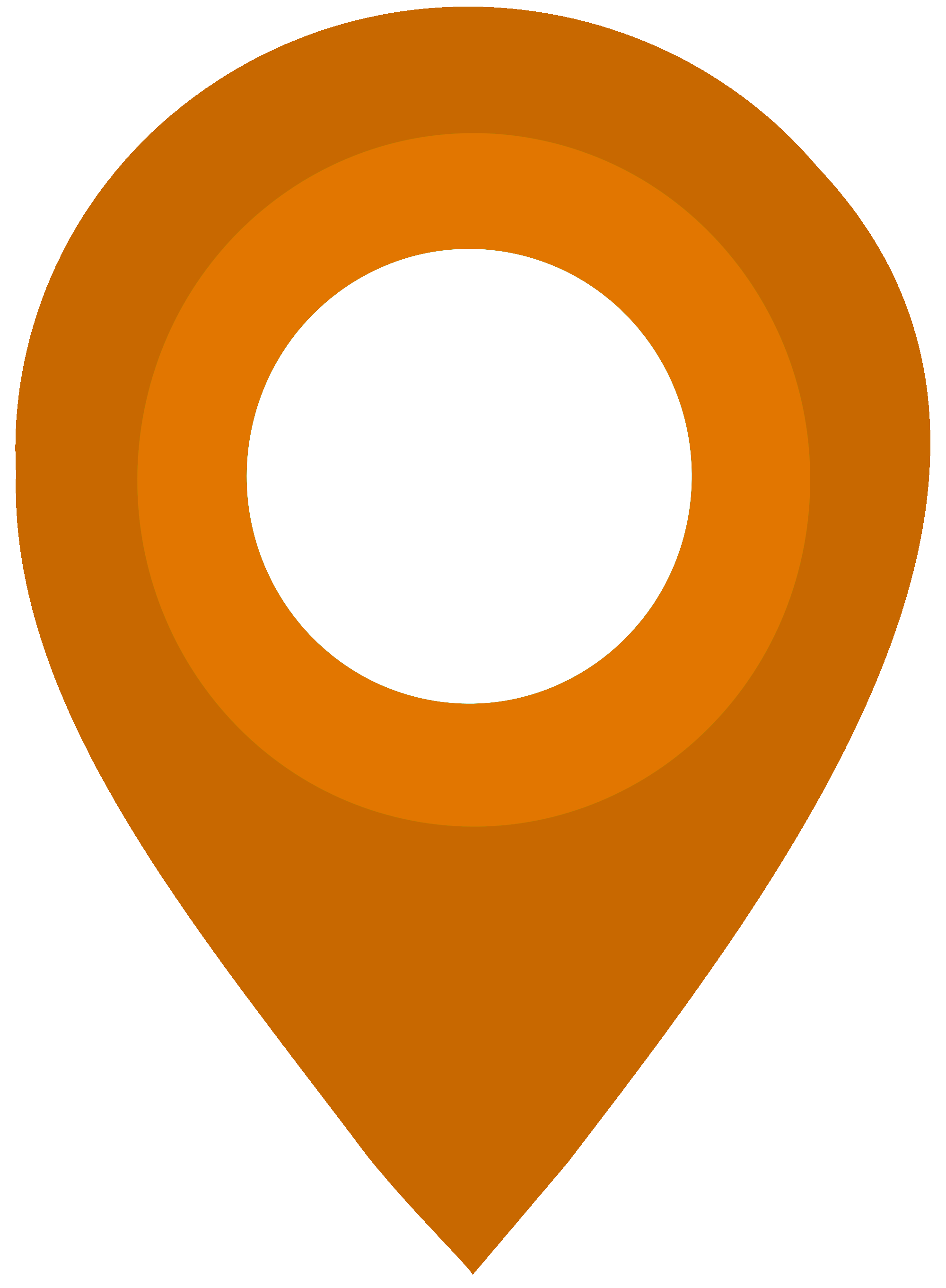 The Lore fortress is the one of few saved castles in the territory of Armenia. Actually, due to geographical structure Armenia did not really need fortresses, because of mountains and impregnable rocks. However, fortresses were built especially around the cities.

Lori(or Lore) fortress was a city, which included highland between canyons of Dzoraget and Miskhana rivers. The city was big enough. This fact is being proved by leftovers from various buildings, baths and social places. Lore fortress will not leave those who are interested in architecture and town building indifferent. 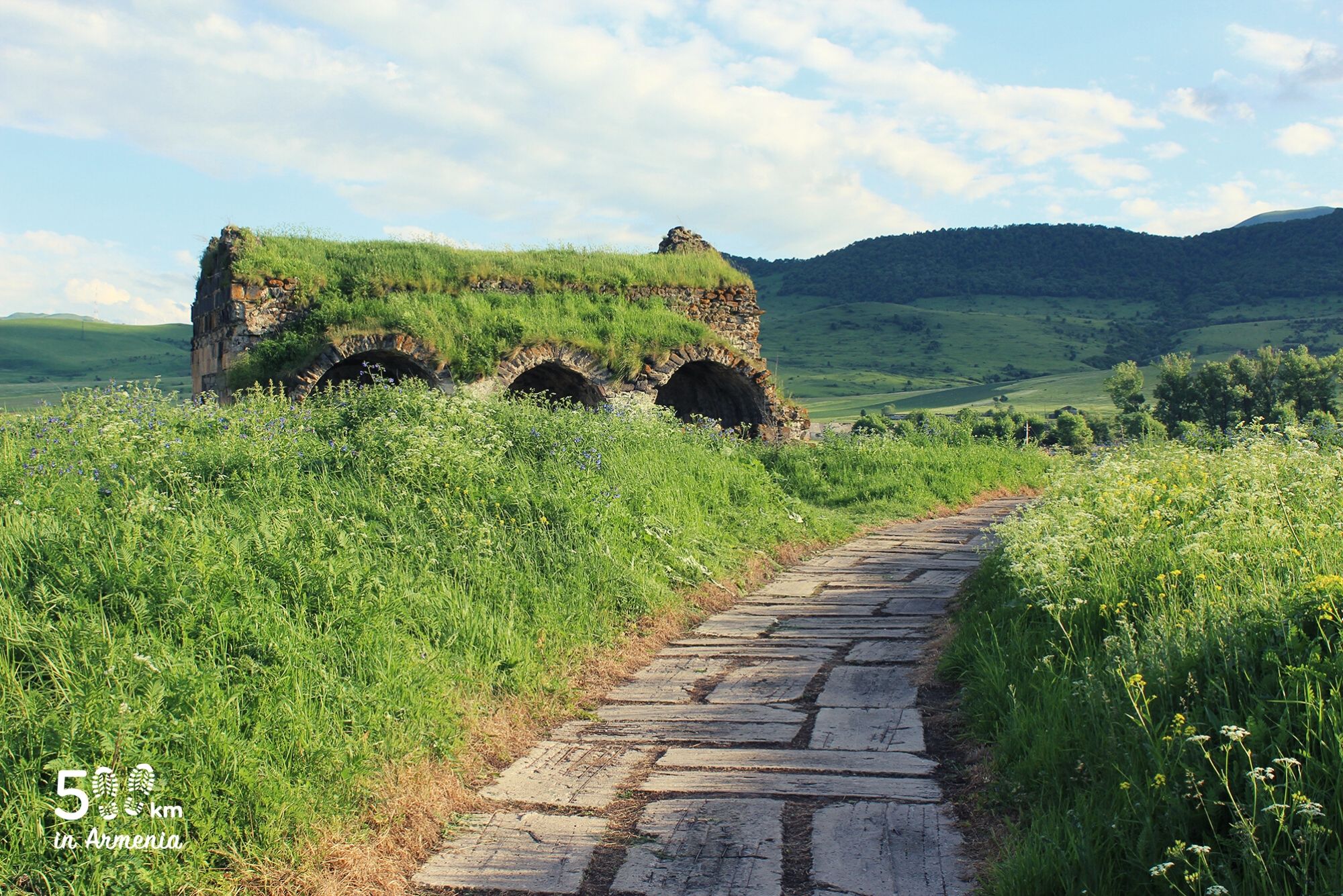 Lore fortress will be the best start for your road!